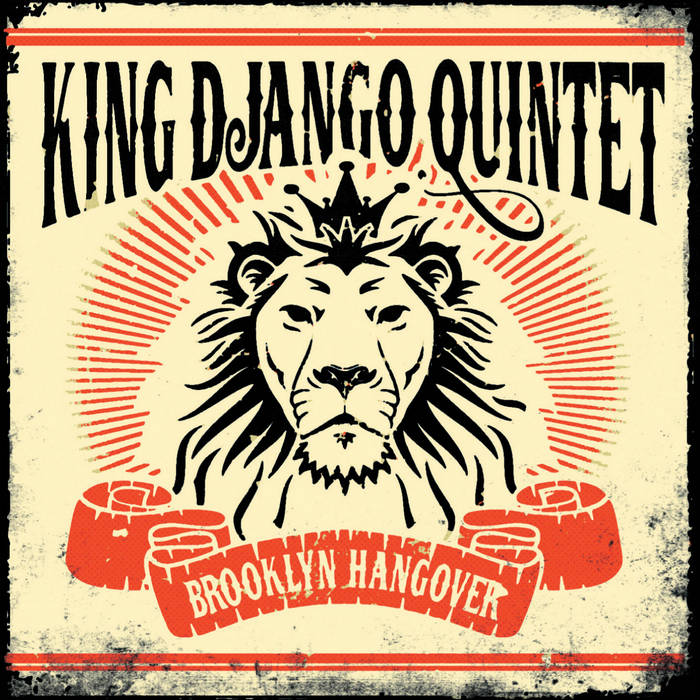 Tight, stripped-down versions of classic King Django tunes spanning his long career really let you hear what Django's all about as a songwriter, vocalist and instrumentalist. With a serious hangover, no less! Talk about intimate! It's the closest you can get to having a King Django Quintet concert in your living room! The sound quality on this release is so excellent that many listeners continue to ask if this is really a live recording.

For die-hard fans this is a rare and tasty treat full of ska, rocksteady, reggae and dancehall nuggets, while for those unfamiliar with the King it serves as a great introduction. Django was one of the pioneers of the New York Ska scene way back in the 1980’s. Since that time, as bandleader, singer, songwriter, arranger and trombonist of Skinnerbox and The Stubborn All-Stars, through sideman stints touring and recording with the likes of Murphy’s Law, Rancid, The Slackers and The Toasters, touring with his own groups and countless pickup bands, hosting the monthly Version City party in NYC, and as a very in-demand producer/engineer working out of his own Version City Studio, he has continually built on his reputation as one of the most influential and driving forces of Jamaican-inspired music in America and throughout the world.