from Anywhere I Roam by King Django 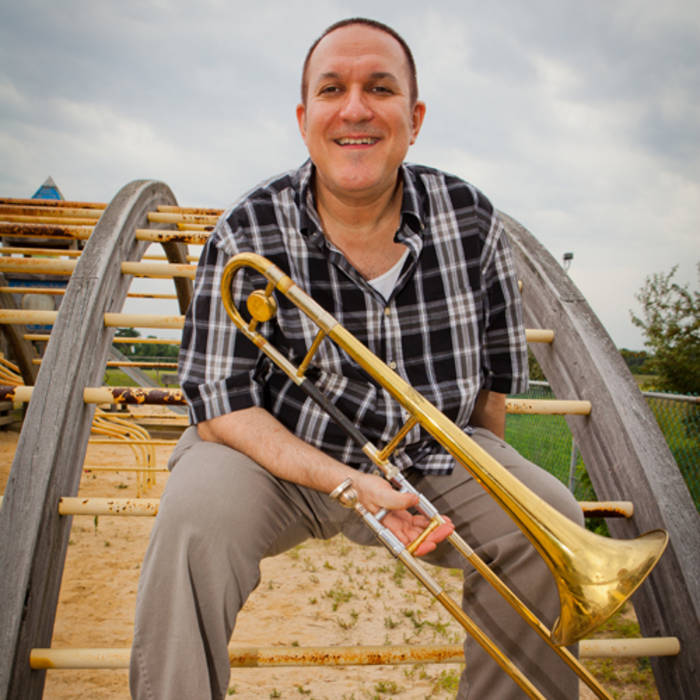